I loved cars from a very young age, I had a vast collection of scale model cars and I could name every make and model on the road by the time I was 10. I bought my first car before passing my test and probably spent thousands on modifications and keeping my cars on the road.

I got my first job when I was 16 and the office was only 15 minutes away on the bus, but I used to cycle my trusty mountain bike my Mum got me for my 15th birthday. Saved buying a bus pass. By the time I got my second job I had passed my test and put my car on the road. My new job was further away so I didn’t bother taking my bike any more. Cars took over from there until nearly 15 years later.

I now work in the centre of Edinburgh. Every place we used to park has been taken away by the council with permit holders only and bollards etc. The only option was to get the bus. In Edinburgh we’re blessed with on of the cheapest bus services in the UK, namely Lothian Buses. It’s currently £1.50 for a single ticket to any where in Edinburgh and the surrounding areas or £3.50 for a day ticket or even cheaper method is a 4 week bus pass at £51. £51 x 12 is £612 a year. Then if you’re off work for whatever reason you may loss some of the value off the bus pass in some months.

With the car lying idle outside the house, I was reluctant to buy a bus pass, so I decided to buy a road bike. I’m lucky that my work offer advances to purchase bicycles or annual bus passes. So I went to my local bike shop (BG Cycles in Portobello) and seen a nice road bike reduced from £650 to £450. He threw in a small discount and I got the bike for £430. Borrowed £400 from my work and paid my work back £33.33 per month. That’s £17.67 cheaper than a bus pass and the bike is paid off in one year, meaning my commute to work would cost very little (obviously factor in some costs for suitable clothing, bicycle service, new inner tubes etc).

I’m now on my second road bike and I have been commuting by bike since April 2011 and the pros to cycling to work are:

So the reason for writing this blog is to try to debunk some of the myths that come from the anti-cyclists and maybe even encourage others to try it.

Cyclists use the road, so it’s only fair they should contribute to repairing roads by paying road tax like cars, right? Wrong! First of all, road tax was abolished in 1937 and replaced by Vehicle Excise Duty (VED). Secondly the revenue raised from VED goes to the central Treasury along with your income tax etc. It’s actually council tax that pays for the roads and paths cyclists use, so if they own or rent their own home, they’ll pay council tax and contribute towards road repairs. Also, VED is now calculated on how much your vehicle pollutes. Electric cars are carbon zero, so they don’t require to pay for VED, bicycles don’t have engines… so don’t pollute either. So for the two reasons above, this is why cyclists don’t pay for “road tax”. 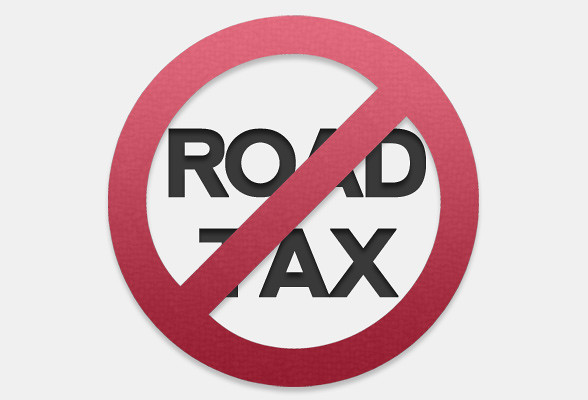 As a motorist and a cyclist this really annoys me too. But not all cyclists do this. It wouldn’t be fair if cyclists assumed all drivers: Speed, run red lights, use mobile phones whilst driving etc. So why tar all cyclists with the same brush? Whilst I don’t condone cyclists disobeying the Highway code, the consequences are not nearly as severe for a bike than a car with an engine and the capability to go a lot faster.

“Cyclists should sit a test before being allowed on the road”

I don’t know about other cyclists but I passed my driving test, if I’m deemed safe enough to drive a car that weighs over a tonne, then I’m sure I can pedal a bike safely on the road that weighs less than 15kg. It perhaps wouldn’t hurt for cyclists who’ve never passed their driving test to maybe sit a road cycling awareness class.

“Cyclists should be insured”

I agree with this to a certain extent. But making insurance compulsory would put a lot people off willing to try cycling. As the roads get more congested we need to try encouraging people to investigate other modes of transport. Also a bicycle can’t do nearly as much damage as a motorised vehicle can. I also imagine this being extremely difficult to police. Insurance is worth considering though, many policies are available that would cover your bike if it was stolen but also offer third-party liability cover too for a few pound a month.

“Cyclists hold me up / slow me down”

What’s your point? pedestrian crossings, buses, vehicles turning right, traffic lights, traffic jams, road works, schools, junctions, adverse weather etc all slow you down too. It’s part and parcel of driving in urban areas, something or someone is always going to slow you down. Learn to drive to the conditions, be patient, courteous and learn to share the road with other users such as cyclists. Also ask yourself this; how many cyclists have you overtook, only for the cyclist to catch up with you at the next set of lights?

To summarise I think for both cyclists and motorists it’s important to have a common sense approach  when using the road. But learning to be patient is key for both parties. As I drive on a daily basis too I can see both sides to the argument, but I know what annoying habits cyclists do, so I avoid repeating these when I’m out on the bike. Equally though, as a cyclist I also know the annoying driver habits. So when I’m in the car I’m patient and give cyclists plenty space.

I am slightly biased towards cyclists but I have good reason to be. All a cyclist has for protection is a plastic helmet (assuming the cyclist wears one). Whereas in a car, you’re in a big metal shell with side impact bars, seat belts, airbags and all sorts of other safety features.

Would love to hear any feedback on my blog, good or bad. 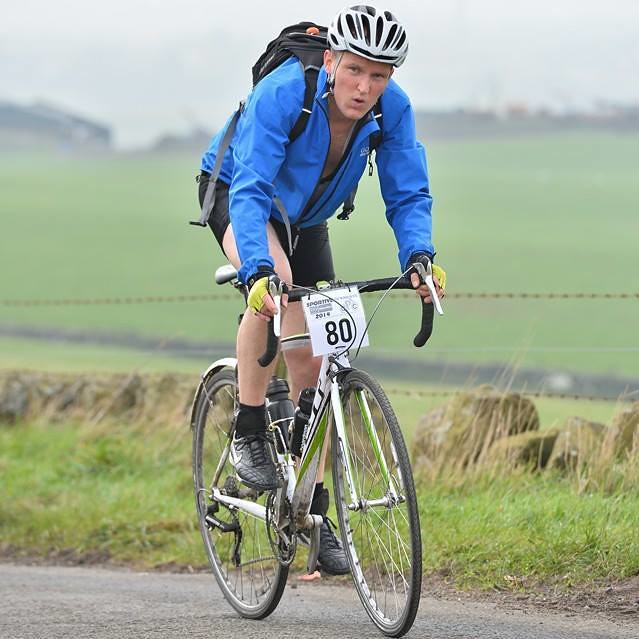 9 thoughts on “The anti-cyclist brigade – why?”